Relieving traffic congestion, and improving the community environment in the vicinity by providing greening and landscape, re-provisioning of public facilities and preserving cultural.

CKR, as an alternative express route for vehicles bypassing the congested road network, will significantly reduce the journey time. Upon commissioning, the journey time between West Kowloon and Kowloon Bay will be around 5 minutes, which is 25 minutes less than that without CKR. CKR will also substantially reduce the traffic volumes along the major east-west corridors, thus relieving traffic congestion. The improved traffic conditions will also benefit adjacent areas, including Wong Tai Sin, Ho Man Tin and Kowloon City. 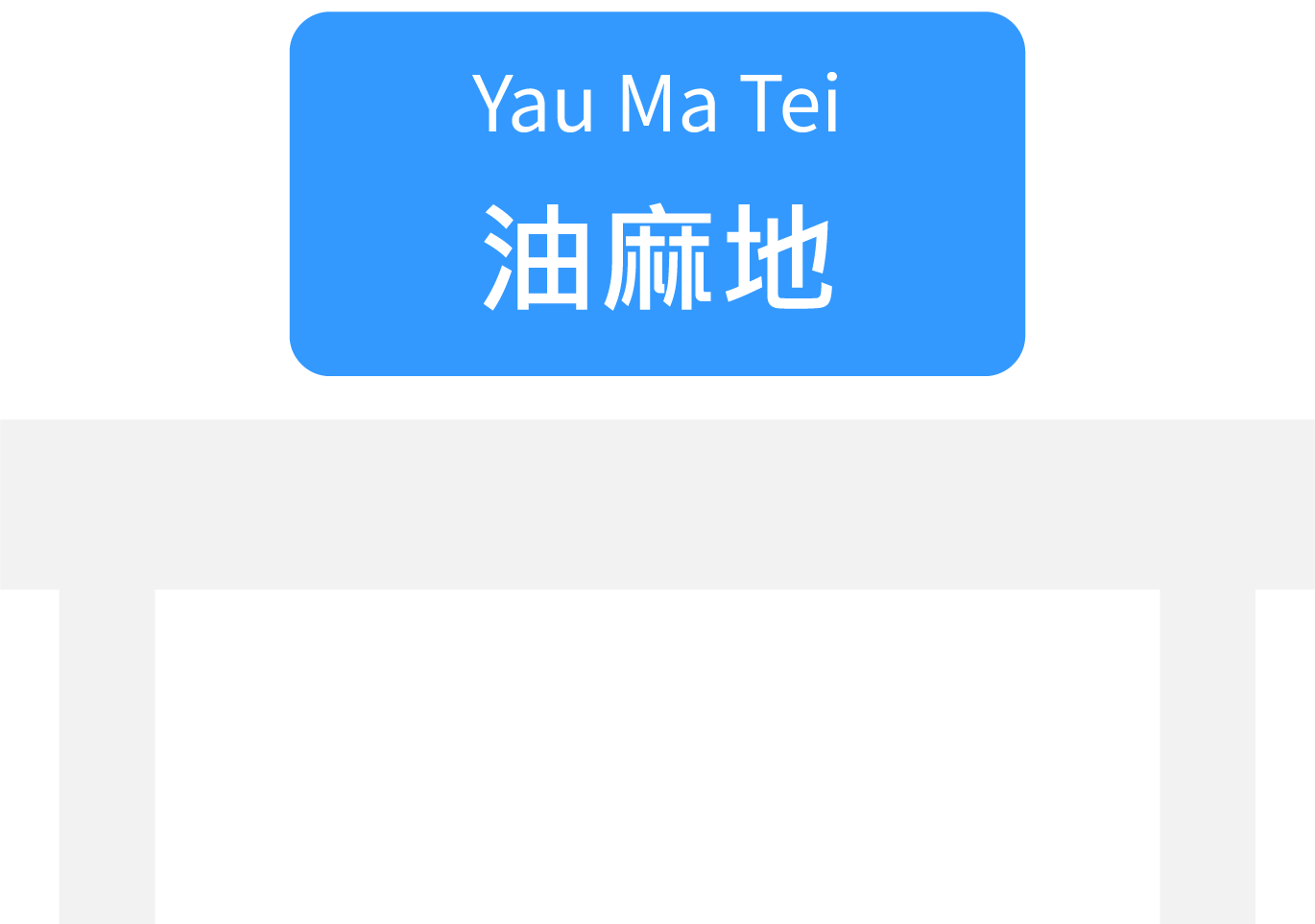 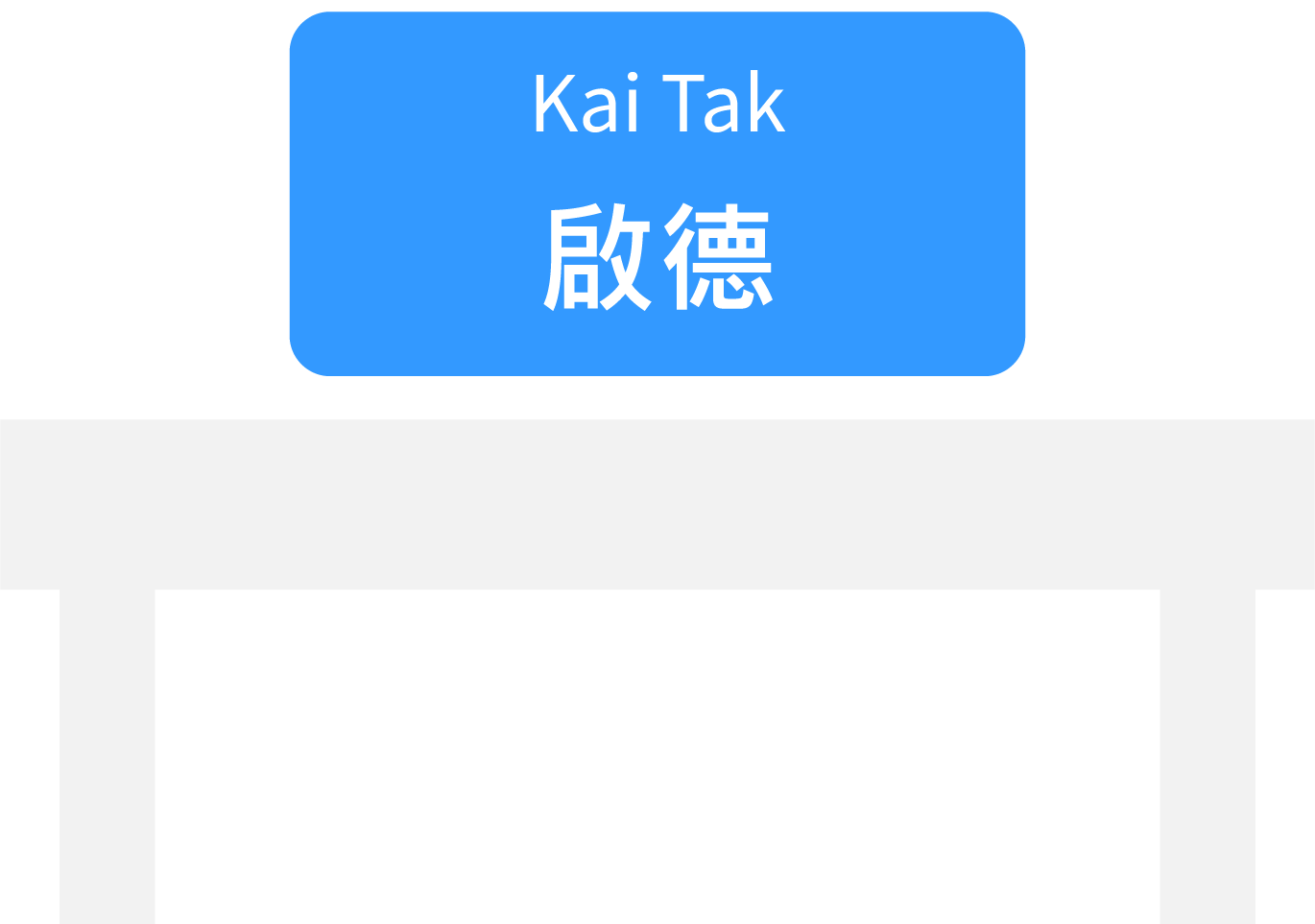 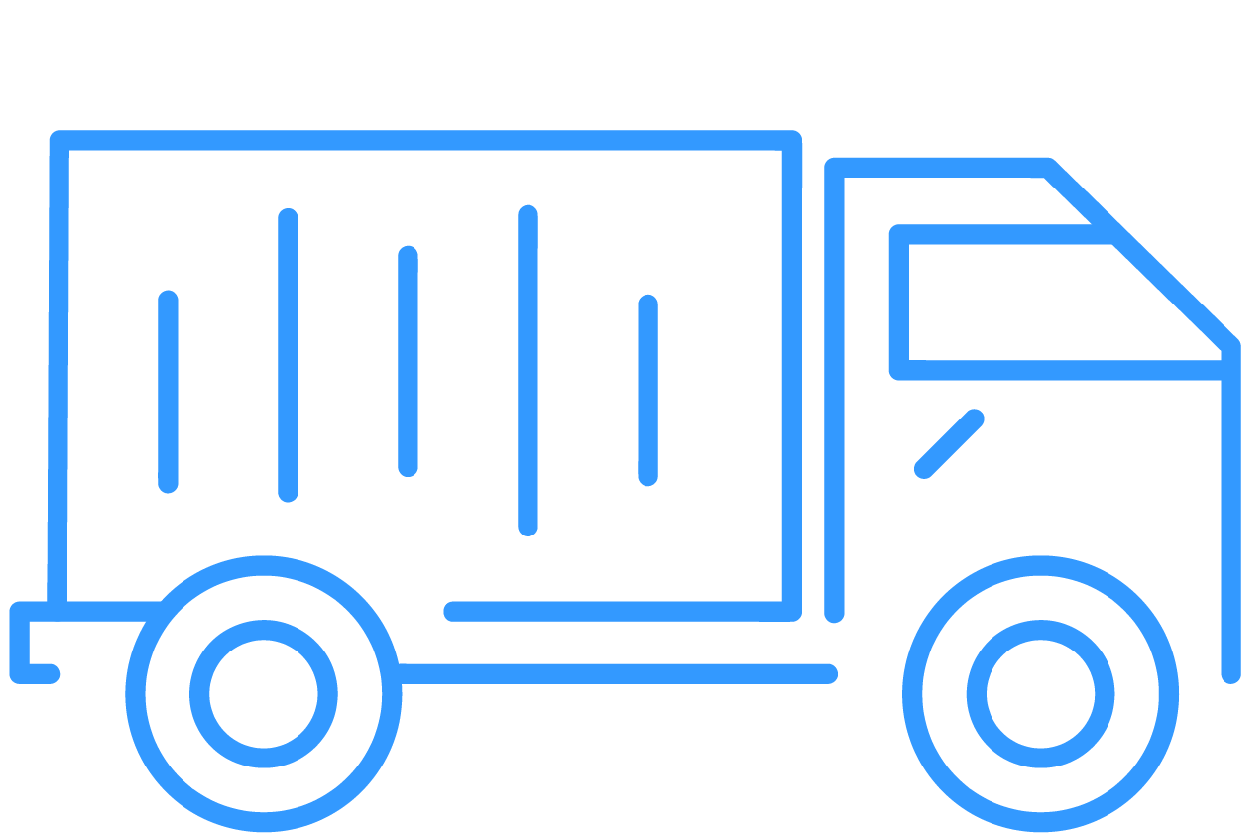 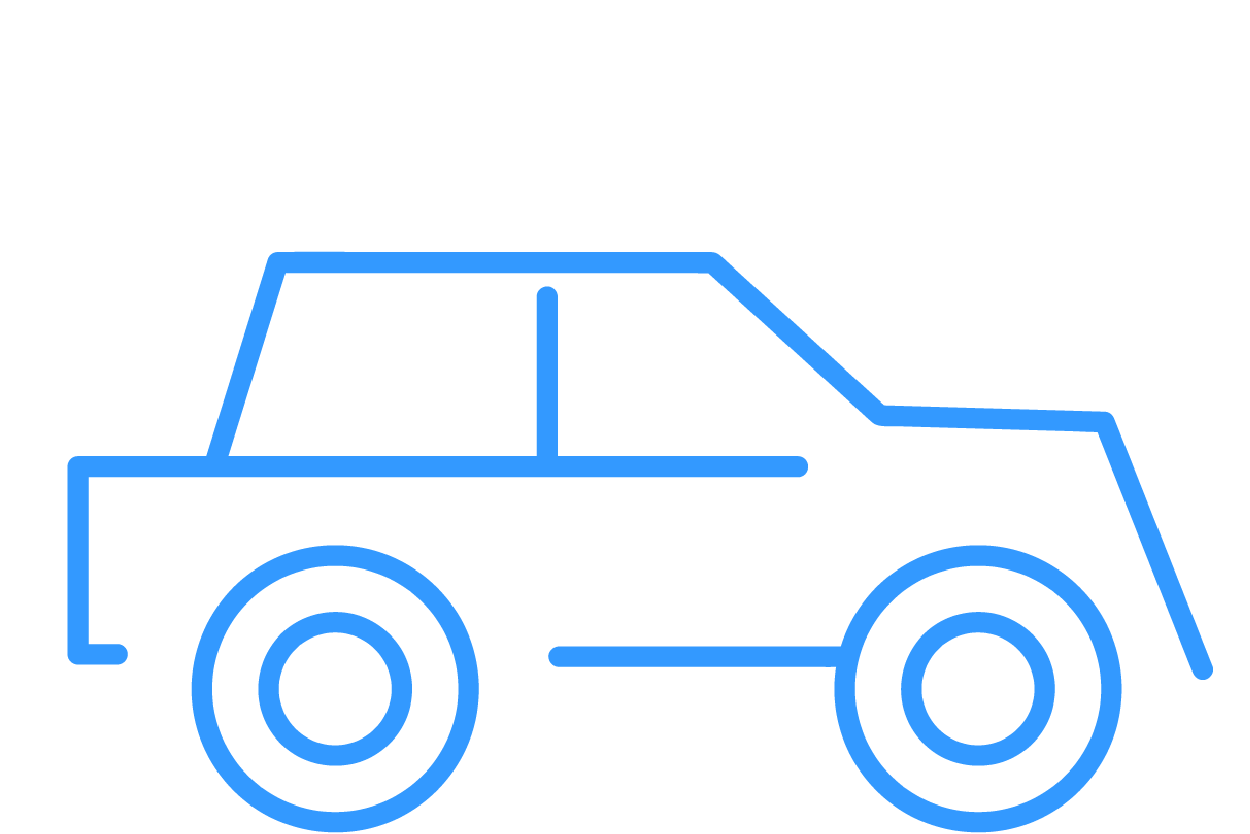 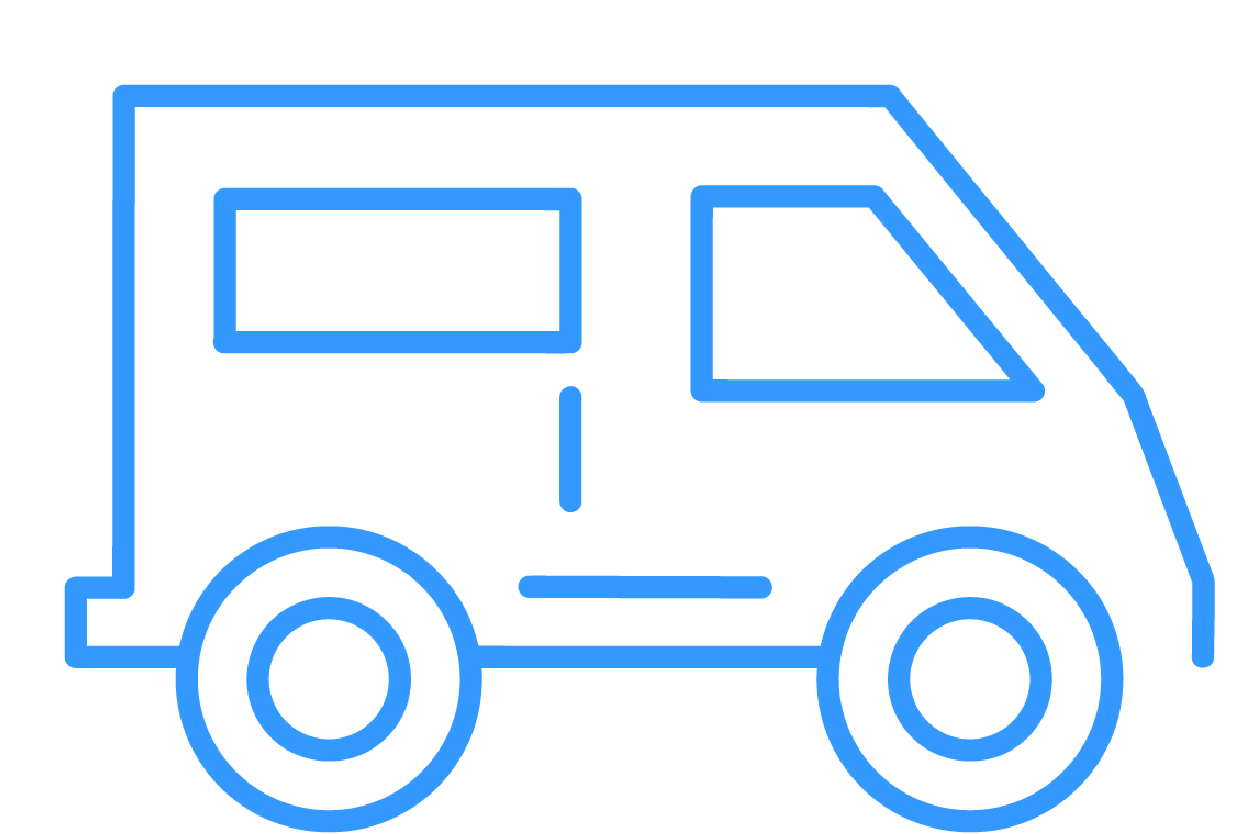 We will provide greening in conjunction with the construction of CKR to improve the environment in the vicinity.

A landscaped deck of approximately 22,000m2 will be constructed above the CKR western tunnel portal at Yau Ma Tei to beautify the environment. It will also be connected to the landscaped deck of the West Kowloon Station of Guangzhou-Shenzhen-Hong Kong Express Rail Link (Hong Kong Section) to provide more greenery and a leisure area for public enjoyment. More public open spaces could also be provided for landscaping after re-provisioning of public facilities at Kansu Street due to the CKR project. 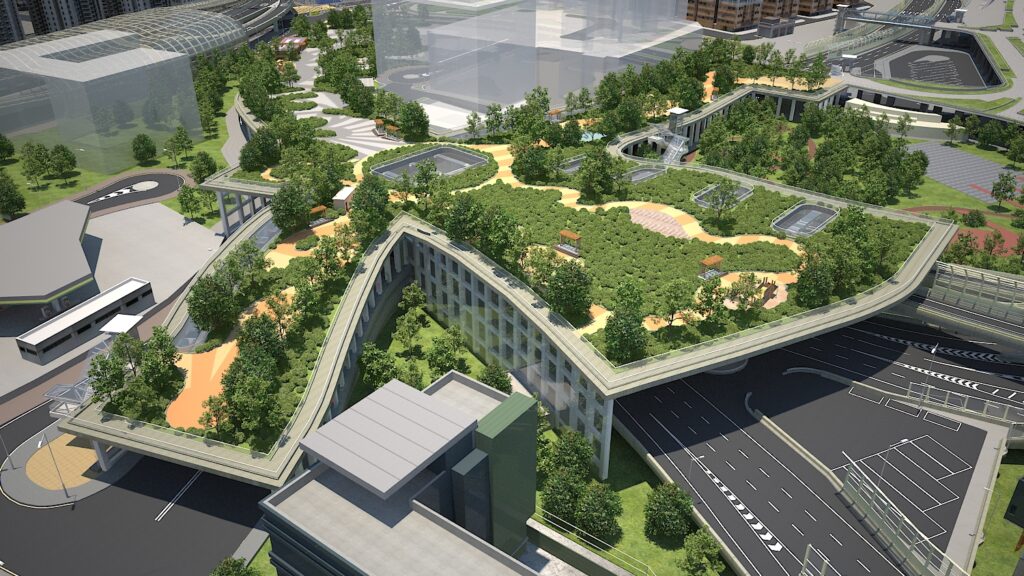 Several public facilities along the tunnel alignment need to be reprovisioned to facilitate the construction works.

To facilitate the tunnel construction works, the former Yau Ma Tei Police Station (YMTPS) has to be temporarily closed. The Police Station has been relocated to the new Police Station Building at Yau Cheung Road in 2016. For public convenience, the operation of the Police Reporting Centre in the YMTPS is maintained.

The Yau Ma Tei Jade Hawker Bazaar at Canton Road and Battery Street has been demolished to facilitate the construction works of CKR. The existing stalls have been temporarily reprovisioned in the Temporary Jade Hawker Bazaar.

The CKR works involve some features and sites with conservation value. We will try our best to preserve the cultural heritage. 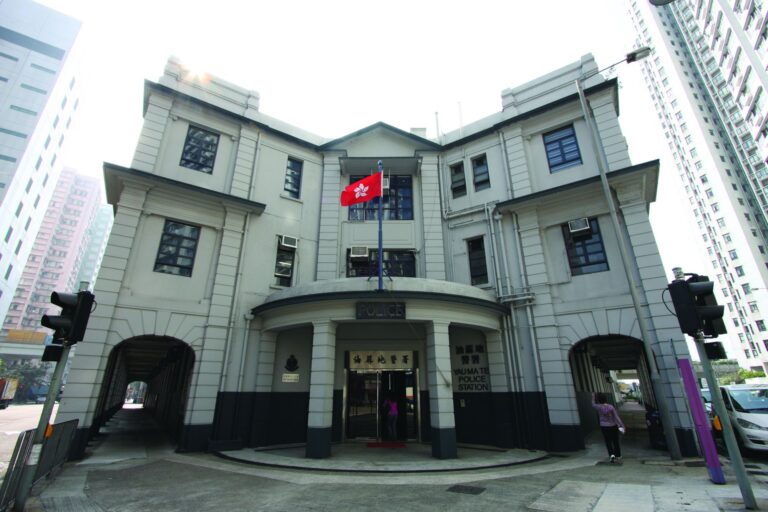 The former Yau Ma Tei Police Station has been listed as a Grade II historic building. The tunnel alignment of CKR completely avoids encroaching on the Police Station’s Old Wing. The New Wing can be preserved through underpinning. The existing kitchen of the Police Station, laundry and the building structures in the car park have to be demolished in conjunction with the construction works of CKR. 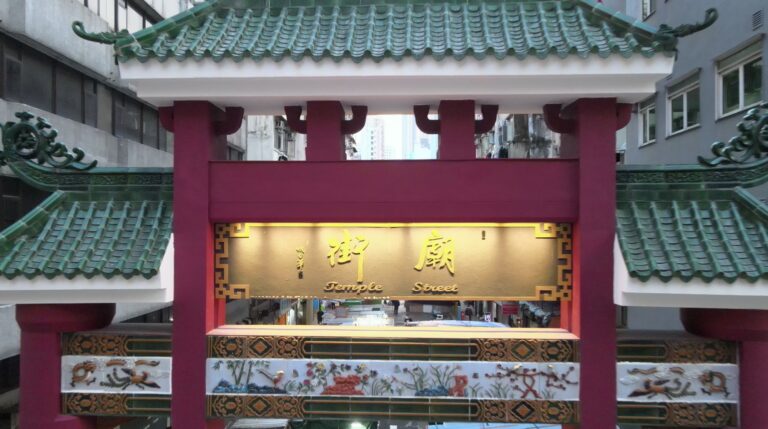 Since the tunnel alignment goes through the Yau Ma Tei Carpark Building, the building has to be demolished to facilitate the construction works. During the construction period, covered hoardings and walkways are installed along the Temple Street and Shanghai Street on the periphery of the building to ensure pedestrian safety and avoid disruption to night market activities. 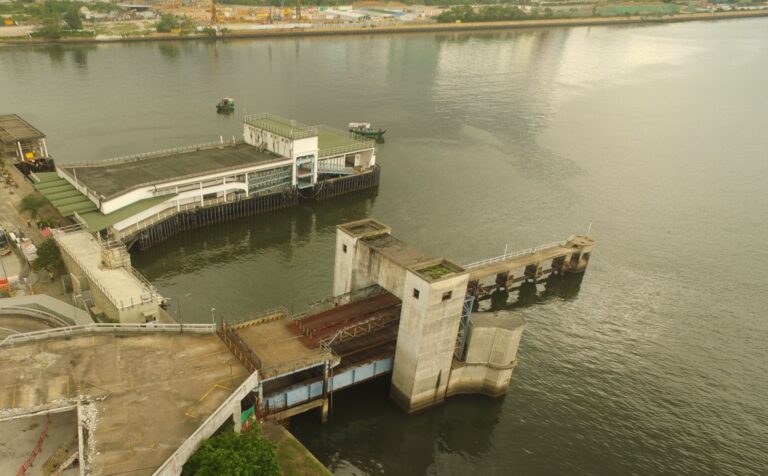 The “Kowloon City Ferry Pier” and “Kowloon City Vehicular Ferry Pier (i.e. marine section)” at the coastline of To Kwa Wan are located around the site boundary of CKR – Kai Tak West Project. The contractor will implement proper mitigation measures in accordance with contract requirements to ensure the structures will not be affected by the tunnel construction works. With reference to the guideline provided by the relevant departments, we had conducted a Built Heritage Impact Assessment for the Graded Historic Buildings. Assessment results indicated that the construction and the operation of the CKR project would not have any insurmountable impacts on the Historic Buildings with the proposed mitigation measures implemented properly.

The CKR’s Environmental Impact Assessment Report was approved by the Environmental Protection Department in July 2013, with the Environmental Permit issued in August 2013. The major part of CKR is formed by tunnel. This will help reducing the number of vehicles on at-grade roads in Central Kowloon as well as shortening the travelling time. Air pollution and noise nuisance caused by vehicles are also reduced, thus improving the living quality of residents in Central Kowloon.

Three ventilation buildings will be constructed in Yau Ma Tei, Ho Man Tin and Kai Tak Development Area under the CKR project. Each ventilation building will be equipped with an advanced air purification system which will effectively remove at least 80% of nitrogen dioxide and respirable suspended particulates from the tunnel exhaust. Furthermore, the CKR is mainly constructed in the form of tunnel, together with its function as an alternative express route, it can significantly reduce the at-grade traffic flow and traffic congestion, reducing the air pollution and noise nuisances generated by the traffic, hence bringing overall environmental benefits.

The CKR, which is mainly constructed in the form of tunnel, will significantly relieve the traffic congestion on the existing at-grade roads between East and West Kowloon, thereby reducing the noise nuisance caused by vehicles.

The CKR strives to reduce its impacts on the environment and improve environmental quality throughout its planning, design and construction stages. Assessment for the Hong Kong Green Building Council’s BEAM Plus New Buildings Version 2.0 will be carried out for the Kai Tak Administration Building, and it aims to obtain the Platinum rating by achieving an overall score of over 75 in specified performance aspects, including energy use, health, integrated design and construction management, sustainable sites, materials and waste, water use, and innovations etc.

The construction of Kai Tak Administration Building and Ventilation Building will adopt prefabrication technology and use sustainable forest products, recycled and regionally materials, green products, and ozone-depleting-substance-free materials as much as practicable. In the planning and design stages, the adoption of renewable energy, natural lighting, and rainwater irrigation system for greenery have been actively considered to reduce electricity and water consumption.